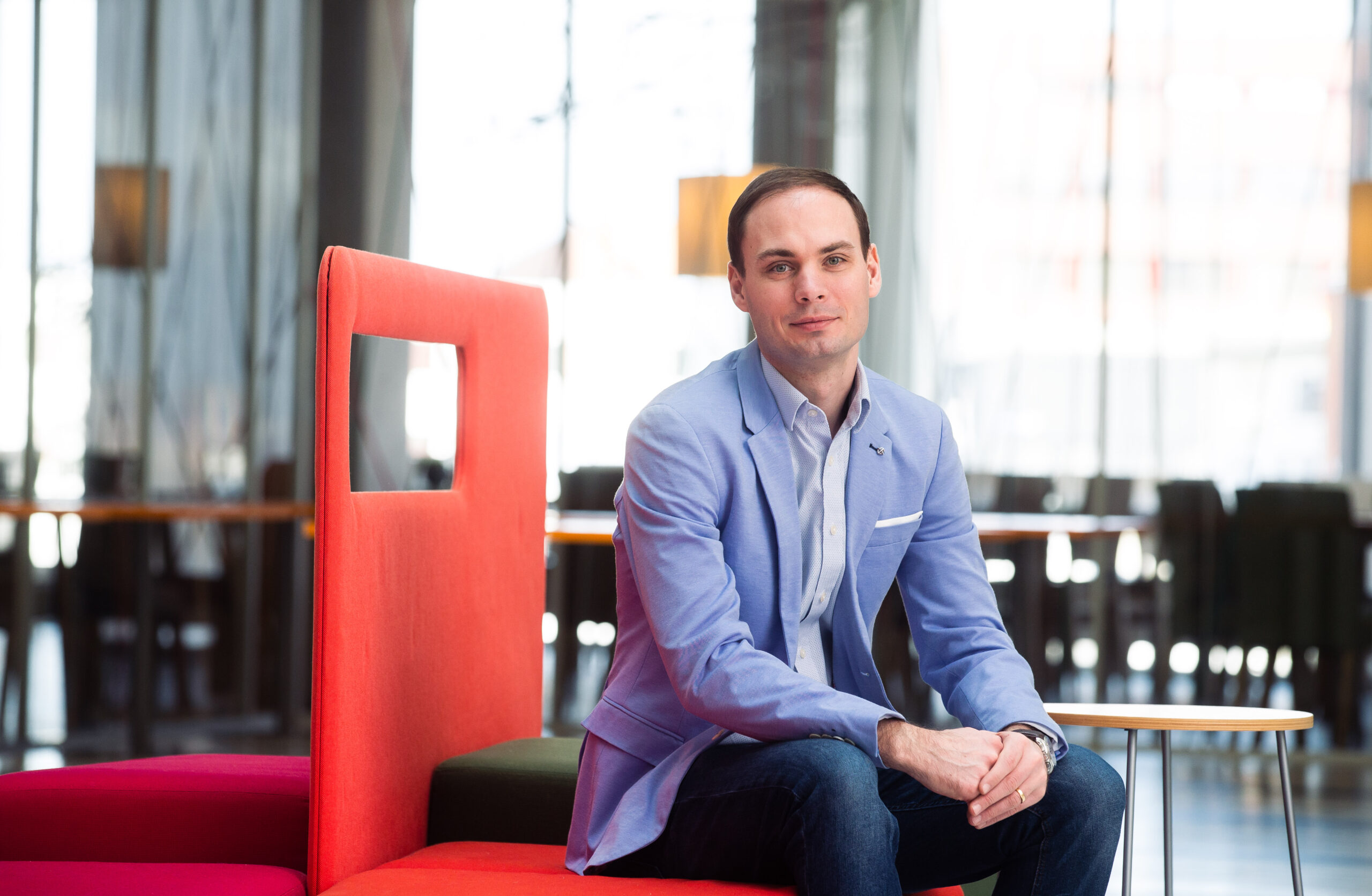 2021 may very well be the defining one for the European PropTech sector. A new research report from JLL shows that for the first time in seven years, during the first half of the year, PropTechs in Europe received more funding than in the Asia-Pacific region.

Simultaneously, a new core of start-ups is emerging, including companies like Bidrento, the Estonian rental property management software backed by the founders of Pipedrive earlier this year. Bidrento was recently nominated to Nordic PropTechAwards and included as the only seed-stage firm in the top 20 authoritative PropTechMap by BUILTWORLD and PwC.

There is a more remarkable story beyond a single company. Taavo Annus, the CEO of Bidrento, clarifies: “This is not about us but a sector and, in a wider sense, a continent at the start of a positive sea change.”

Taavo Annus adds: “We see ourselves as a leader of a new wave of European PropTechs. Defined by a focus on scaling fast and bridging differences across different markets with smaller, more efficient teams.”

Defining the new wave
“The new European rental property market is defined by cross-border initiatives, partnerships and acquisitions. We are designing Bidrento with that in mind,” says Annus.

And Bidrento is not the only one. Analysing their fellow cohort of the new wave of PropTechs, Bidrento highlights three common characteristics across new PropTechs in AI, apps, smart devices and hardware:

These characteristics enable the next wave of PropTech start-ups to reverse engineer the many challenges facing the real estate sector in Europe, from fragmentation, slow adoption of innovation to broader challenges with a shrinking workforce. Annus sums up: “If there is one thing companies like us want to be known for, it is as enablers of growth. As future growth-engines of Europe, if you will.”

Wouldn’t it also interest your colleagues or friends? Simply share the article with them:
TAGS : news recognition 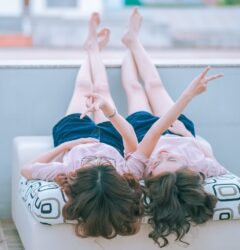 Sharing a rental apartment is a good way to save 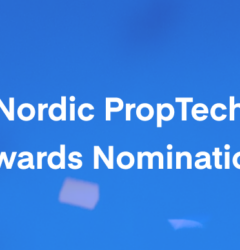 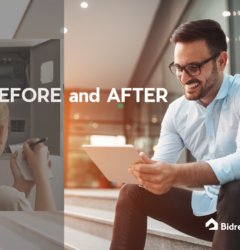 How to Select Property Management Software for Landlords

Running a rental business is hard. Bidrento makes it easy!

This website uses cookies to improve your experience while you navigate through the website. Out of these, the cookies that are categorized as necessary are stored on your browser as they are essential for the working of basic functionalities of the website. We also use third-party cookies that help us analyze and understand how you use this website. These cookies will be stored in your browser only with your consent. You also have the option to opt-out of these cookies. But opting out of some of these cookies may affect your browsing experience.
Necessary Always Enabled
Necessary cookies are absolutely essential for the website to function properly. This category only includes cookies that ensures basic functionalities and security features of the website. These cookies do not store any personal information.
Non-necessary
Any cookies that may not be particularly necessary for the website to function and is used specifically to collect user personal data via analytics, ads, other embedded contents are termed as non-necessary cookies. It is mandatory to procure user consent prior to running these cookies on your website.
SAVE & ACCEPT